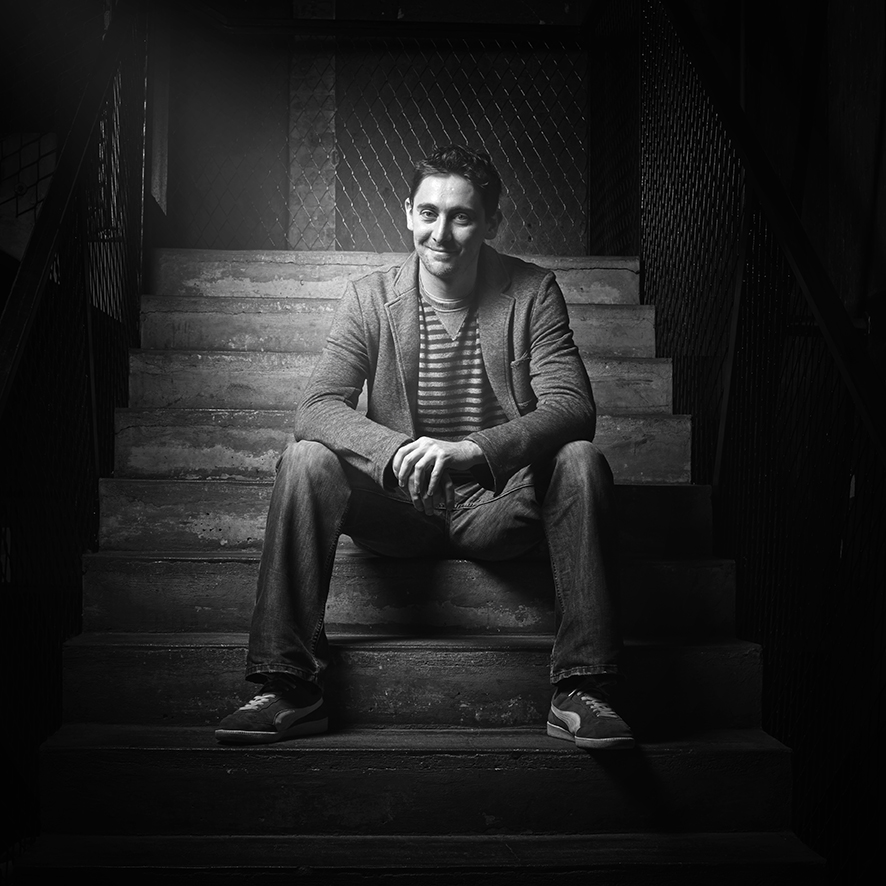 Sebastien Carfora was born in Italy in 1978. In 2001 he obtained his Masters in History and Crictics of Cinema at the Turin University, and he began working as a film editor at CKS Casasonica. Later on, he worked for one year as video operator for RAI, a highly reputable Italian TV channel, and made his first short films, “,” and “Zen Guerrilla”. In 2002 he moved to Paris, France, to study at the ESEC (Ecole d’Etudes Supérieures Cinématographiques), where he obtained his diploma in 2004 and started his career as a videographer for his first client, the EiB School. These videos gave him the opportunity to direct his first short movies and music clips. He also started a documentary about Paris catacombs : “A walk beneath the souls”, produced by Horya Films. After six years of work, the documentary was completed in 2008, with the support of CNC. Channel 4, showed a huge interest for it and asked for two short documentaries about the same theme. In the meanwhile, his short movie « The first time » won some awards in French and Italian movie festivals and Sebastien began creating corporate videos with different agencies and production companies (Havas Enterteinment, LDA et RC1) for prestigious clients as EDF, Guerlain, Nespresso, Chanel, Hennessy, Adidas and JA Europe.

In 2009 he made two new short movies: “Palak Panner”, produced by Chelly Films, and especially “Howl of a fish”, produced by La Luna Productions. This movie was hugely successful all around the world. It won many awards in some of the most important short movie festivals globally (Clermont Ferrand, Los Angeles, Barcelona, Rome…) and it was sold to Canal + and to many other TV channels internationally. Since then, he has been making corporate videos and commercials (for various clients, namely: EDF, Hyundai, Johnson & Johnson, Bouygues Telecom, Volkswagen, Atlantic, Goodman, Carrefour, Decathlon, Zalando, eBay, Skillogs, Wenko, Boston Scientific, JA Europe…).

He also has a new short movie, “Inside the wardrobe”, that won the Best Movie Award in Liverpool international independent film festival and in Los Angeles Jelly Film Festival (and was also selected at Foyle Film Festival and Courts en plein air in Grenoble) and published on his site some personal projects, such as the videos “Not about just going fast” and “Iceland, a thing of beauty” and a collection of video portraits, called “Words, souls, professions”.